Recently, I attended a concert by the classic British invasion rock band, The Who. They came to Cincinnati to perform in tribute to 11 young people whose lives were tragically taken from them at the band’s last concert in town. In 1979, a stampede of concertgoers trampled over others, all attempting to squeeze into a few doors that were opened at the venue. Eleven people whose lives were cut short, mainly because of poor decision making by the arena, combined with the passion and rush of the attendees to get inside for the best seats. (This festival type seating has now been widely banned for many concerts as a result of what happened back then.) Apparently, the band knew nothing about the tragedy outside, and I’ve heard from many people in attendance that they did not know what happened either.

Anyway, some 40 plus years later, The Who came back to town to not only play, but also to memorialize the lives of the teens who passed away that December night. It was a night of contrasts. Excitement over hearing songs like Pinball Wizard, Who Are You, We’re Not Gonna Take It, and Won’t Get Fooled Again. Extreme sadness in seeing the pictures and names of the 11 teens flashed on the 2 large screens next to the stage. Tears welled in my eyes as I listened to the lyrics of the song, Baba O’Riley: “Don’t Cry, Don’t raise your eye, it’s only teenage wasteland”.

I found out during the show that the band was donating the proceeds of the concert to a memorial fund set up at one of the local high schools that lost 3 of their students that night. Pete Townsend even joked in his heavy British accent, that the band wasn’t going to work very hard because they weren’t being paid for the night. Everyone in attendance laughed. They played like the true showmen they are for two solid hours. An amazing show. It was also a lesson in giving back. And, they chose a great recipient of their charity, the P.E.M. Memorial Scholarship Fund.

So, we at the firm aren’t The Who, we aren’t even small town rock stars; maybe just wanna-be’s. But, in our own way, we try to emulate the giving back to the community that was demonstrated that night. We have a number of charities in our community with which we share our good fortune. For example, the Greater Cincinnati Northern Kentucky Apartment Association has established the Outreach Fund, which provides emergency rent assistance, school supply giveaways, food distribution programs, and educational scholarships to tenants in need. Cincinnati Hillel is a student organization that, among other ideals, seeks to build bridges between college students of different religions, races, and creeds, to find common bonds between them all. They do wonderful work, just up one of the many hills of Cincinnati, from our office. Living With Change is another non-profit that receives our supports. LWC, as it is abbreviated, works with Cincinnati Children’s Hospital to provide counseling, educational tools and advocacy to families and transgender children, to assist them in their journey, and to ensure that these kids are valued and thriving members of the community. We have also provided beds, mattresses and nightstands to children who were formerly homeless, but whose families have now found a permanent home, through New Life Furniture Bank, and their program called Beds for Sleepy Heads.

In our small way, we seek to improve, empower and enhance the community that we live in, especially those that are members of society who are living on the edge, or even seen as outcasts to some.  We look forward to working with these and other agencies for years to come.  We believe in giving back, and it will continue to be a large part of the work we do. 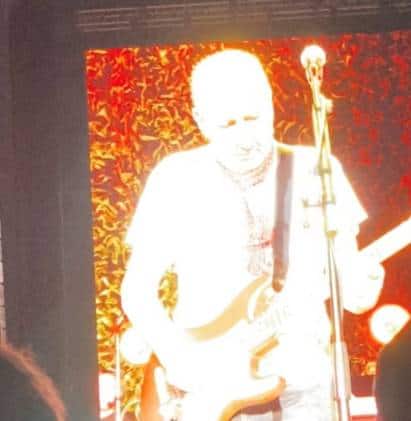 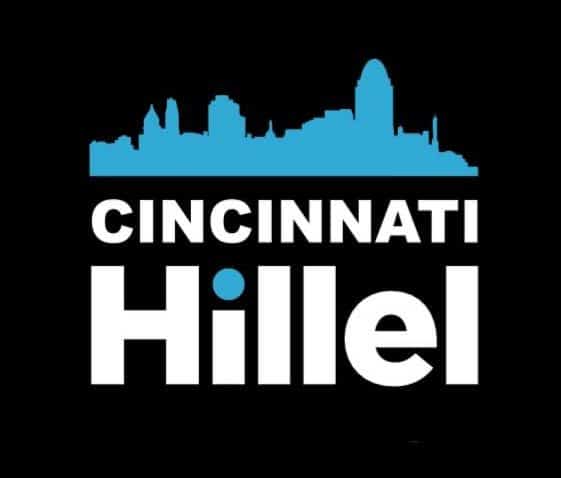 Why I Recommend Slovin & Associates Gallery

Why I Recommend Slovin & Associates

Why Mediation is a Preferable Alternative to Court Gallery

Why Mediation is a Preferable Alternative to Court