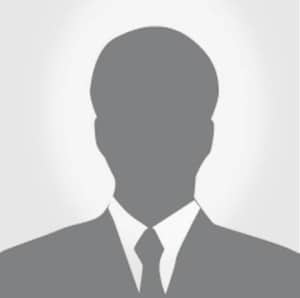 Brad currently serves as a committee member of the Midwest Region Executive Council for the Commercial Law League of America.  The CLLA is North America’s oldest Creditor’s Rights Organization and has been operating since 1895.  Brad is also the co-chair of the Ohio Legislative Committee for RMAI International, the nation’s premier trade association for companies that purchase receivables on the secondary market.